Airfix magazine ran a series of articles in the second half of 1979 on British Army vehicles between the wars, written by Noel Ayliff-Jones.

There were five articles in the series:


While the articles themselves are excellent, hay are particularly notable for the excellent photographs used to illustrate them. Picture research is credited to David List. 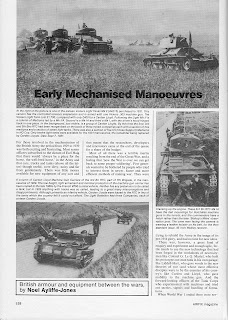 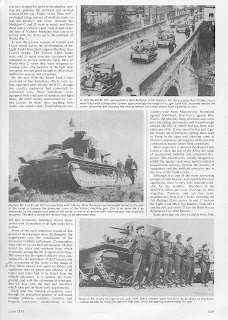 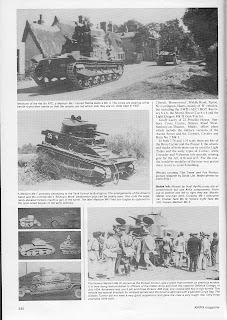 AFV markings between the wars 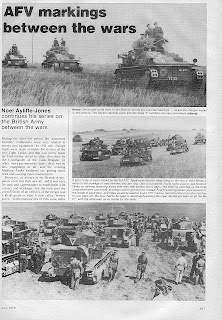 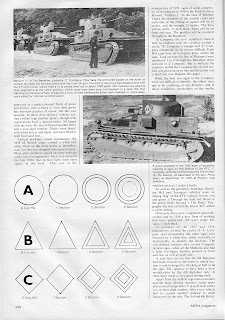 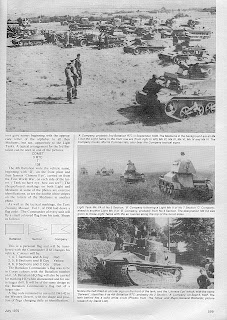 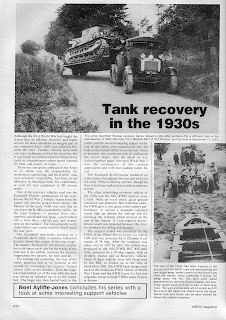 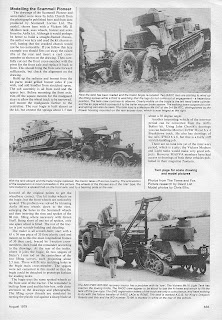 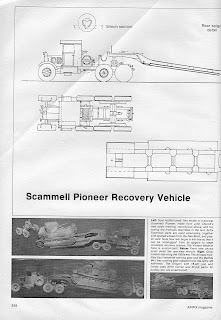 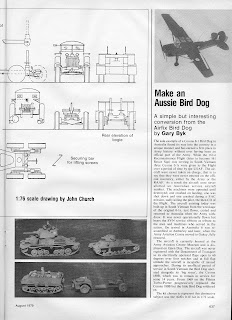 Infantry vehicles of the 1930s 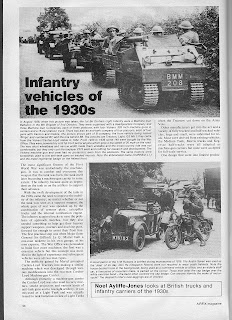 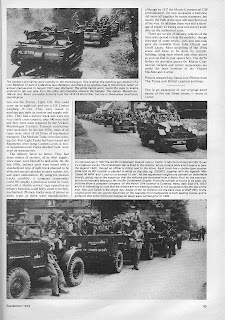 Artillery vehicles between the wars 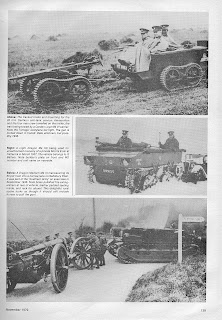 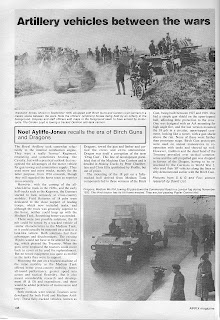 This blog is a work in progress. Contributions are welcome using the comments system. If you provide any information, please could you cite your sources.

Get this Recent Comments Widget